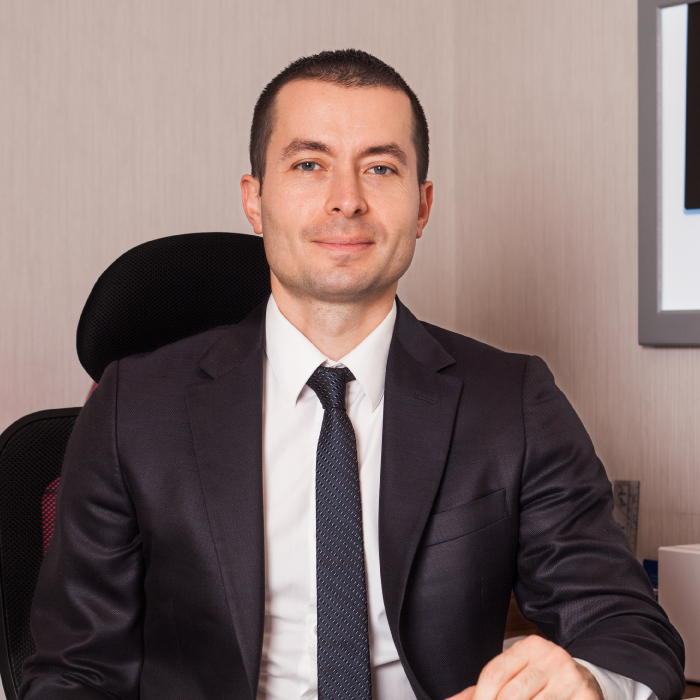 Ozan Ali Erdal was born in 1982 in Istanbul. After completing primary school education in Maçka Primary School, he went to Vefa High School and graduated in 2000. He graduated from English Medical Program at Istanbul University Cerrahpaşa Medical Faculty in 2007 in the second place.

After working in the Department of Anatomy at Istanbul University Cerrahpaşa Medical Faculty for about 6 months in 2007, he completed his assistantship education in the Department of Orthopedics and Traumatology of Istanbul University Cerrahpaşa Medical Faculty during the years of 2008 to 2013 and got the title of Orthopedics and Traumatology specialist.

Ozan Ali Erdal worked at İnebolu State Hospital in Kastamonu for civil service obligation between 2013 and 2015. Now, he has been working in his office in Ortopediatri Istanbul Pediatric Orthopedic Academy since 2015.